Before using our product please take some time to read the following instructions. Wrong application method will result in faulty epoxy product.

35°C and humidity level below 65%. Filled mould can also be kept under vacuum to achieve air free components.

Epoxies are safe when handled properly but it is essential to understand the hazards and take precautions to avoid them.

The primary hazard associated with epoxy involves skin contact. ALCHEMY CHEMICALS Resin may cause moderate skin irritation; ALCHEMY CHEMICALS Hardeners may cause severe skin irritation. Resins and hardeners are also sensitisers and may cause an allergic reaction but,  from our experience, most people are not sensitive to ALCHEMY CHEMICALS Resin and Hardeners. These hazards decrease as resin/hardener mixes reach full cure but it is important to appreciate that the hazards also apply to the sanding dust from partially cured epoxy. Please refer to the Material Safety Data Sheets for specific product warnings and safety information.

CAUTION! Large volumes of curing epoxy can become hot enough to ignite surrounding combustible materials and produce hazardous fumes. Place containers of mixed epoxy in a safe and ventilated area away from workers and combustible materials. Dispose of the solid mass when the cure is complete and the mass has cooled. Comply with the local disposal regulation 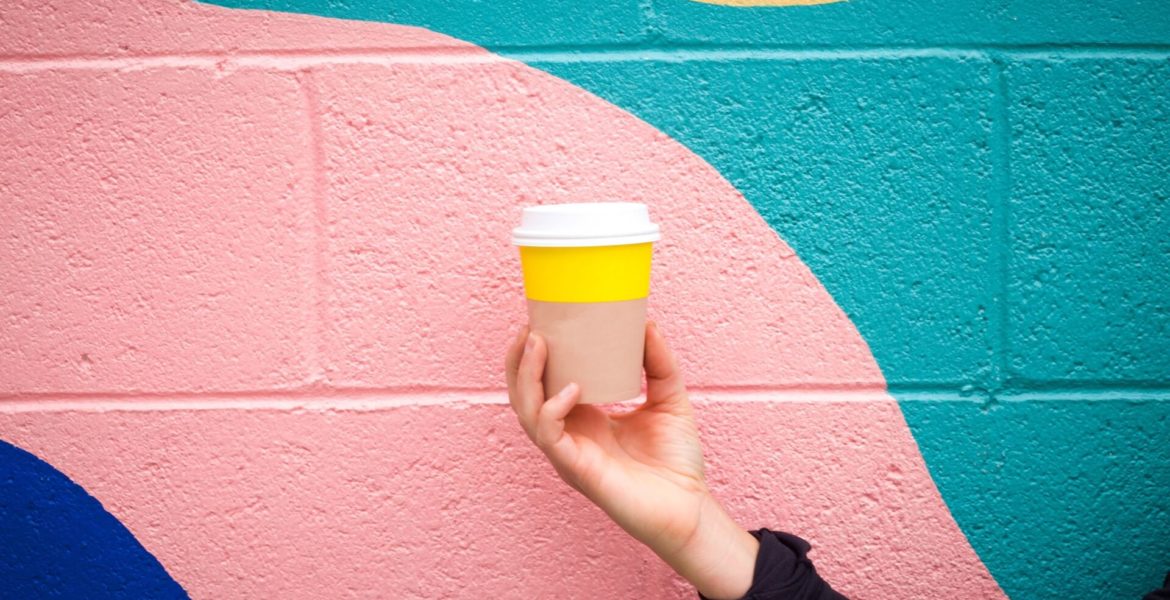 Like other resins the general rule is that one can add up to 10% by weight if using a powder pigment, up to 5% if using any other liquid colorant. Similarly, water-based colorants are out, but usually oil or spirit-based are ok, plus of course specially formulated resin colorants which are usually pre-mixed with a small amount of resin.

Careful heating with hair-dryer or heat gun over the open surface of the mixed or curing resin. The heat source should not be too close, in the case of a heat gun about 30 cm away. Another method is to put some methylated spirit in a small ‘mistifier’ bottle and spray a fine mist on the surface. The alcohol doesn’t adversely affect the resin and evaporates quickly, but acts long enough to reduce the surface tension and pop the air bubbles.

Thinning the resin itself could help a lot in the elimination of air bubbles when mixing. It can also help the resin to better impregnate a surface if the resin is being used as a coating, or to make it flow better into a complicated form. Apparently there are a number of ways of doing it, though I can’t vouch for them because I haven’t tried them myself. One method is to heat the resin! Epoxy changes viscosity, becoming thinner when it’s warmed. The recommended

method is to heat up the two parts separately (whichever way you prefer .. but standing the cups in hot water would probably be best) and then mix them. As always, bear in mind that heating will reduce the working time and accelerate the cure. Note also that if using two cups for dosing the resin initially, once warmed both should be decanted into a third cup for mixing together to maintain the ratio. Based on practice the temp should not exceed 115 F (46 C). It is not a very good idea to heat it if you’re pouring a massed volume anyway though, because it increases the risk of the resin overheating with its own exotherm. Another method is either to add acetone (not more than 10% by volume) or methylated at 15-20%. Adding solvent will affect the strength of the cured resin, but this may not matter too much with small castings. 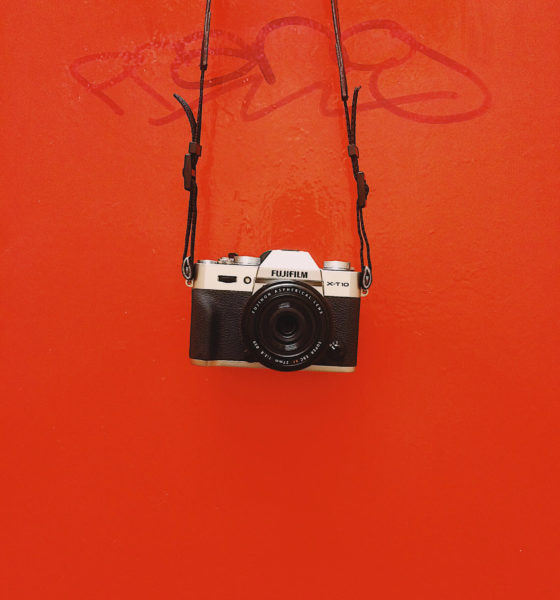 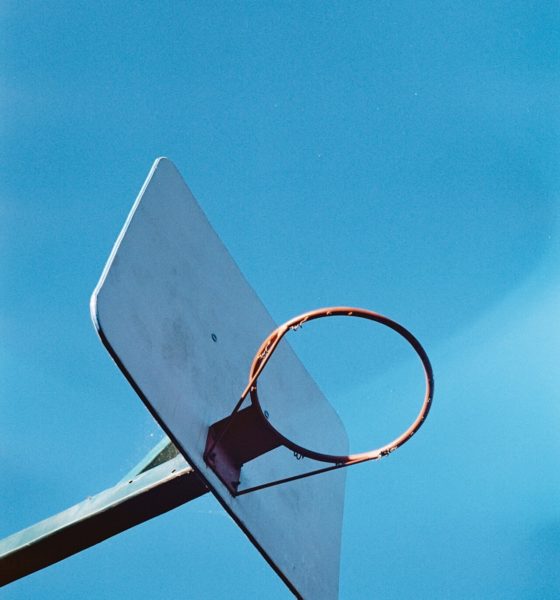 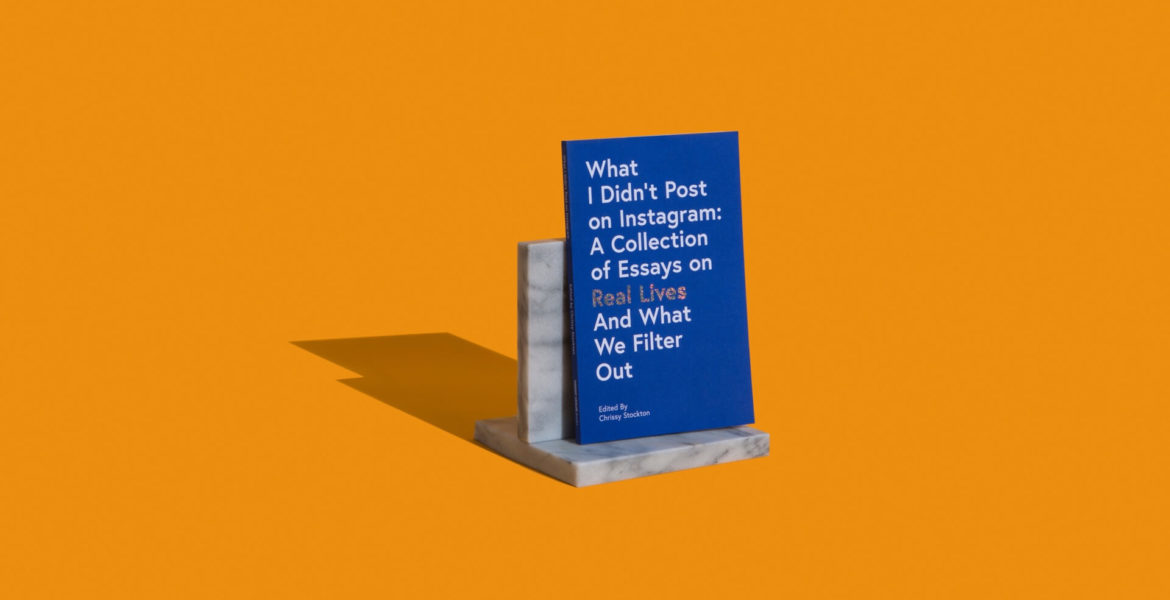